Not every program has to have a special name.

To be honest, most of them don’t. And many that do, tend to be a load of B.S!

If you’ve been following our Program of the Month at home, you’d have noticed that we’ve spent the past 2 months building ‘volume’ or basically sticking with higher rep ranges. This is a great way to build strength, work capacity and prepare the body for heavier phases of work. This month, we’re getting back to basics, adding some load, and moving into what I generally refer to as a basic strength block.

For many of us, strength can be built across nearly any rep range. Recent research by Canadian Researcher, Dr Stuart Phillips showed us that strength was built across a wide range of reps, when sets were taken to failure. In this study, subjects were divided into two groups. One assigned to a training program built around 30-50% 1RM (around 20-25 reps), and the other using a more traditional 75-90% 1RM (or 8-12 reps) intensity bracket. The common theme across both groups was that each set was taken to failure, every workout (I would have hated to have been in the higher rep group!). After 12 weeks, it was found that there were no significant differences in strength or muscle size between both groups! Giving us further food for thought when it comes to designing strength programs.

In a traditional sense, most strength work begins around the 5 reps or less ranges. Personally, I find it takes most people a significant amount of time to train not only the body, but the mind, to be able to legitimately step under a load that could be truly considered a 5 rep MAX. For this reason, I’ll typically employ methods like the following to work a person progressively into more traditional strength methods.

With that in mind, let’s move onto the March, Program of the Month!

The goal of this month’s program is to build strength! The program should be performed at least 3 times per week, and should take you around the 1hr mark.

One important note before jumping on board:

All primary movements (what you’ll see listed as A series exercises) you must take the final set to failure.

Now I’m not talking about, “this hurts! I’ve had enough” wussy failure. I’m talking about what I commonly call ‘gun to your head failure’. Meaning, if you had a gun to your head, and the only way you’d survive after the set, would be to perform as many reps as possible with good form until you could no longer do them (graphic I know. But I’m sure you understand now!). That type of failure! Keep it safe and technically sound, but put a solid effort into these sets. I’d also recommend the use of a good spotter on these sets.

For this reason, it’s also REALLY important to respect the rest intervals. Read the program, and rest as required. No cutting it short!

Before we kick it off, as always, let’s run through who this program would actually suit. Here’s a little checklist for you to know if this kind of workout is for you.

Train hard, train smart and make sure you let us know how you go!

If you’d like to know more about workouts like this, or any other of our training services at PPT, CONTACT US to book your free 30min consultation and find out more! 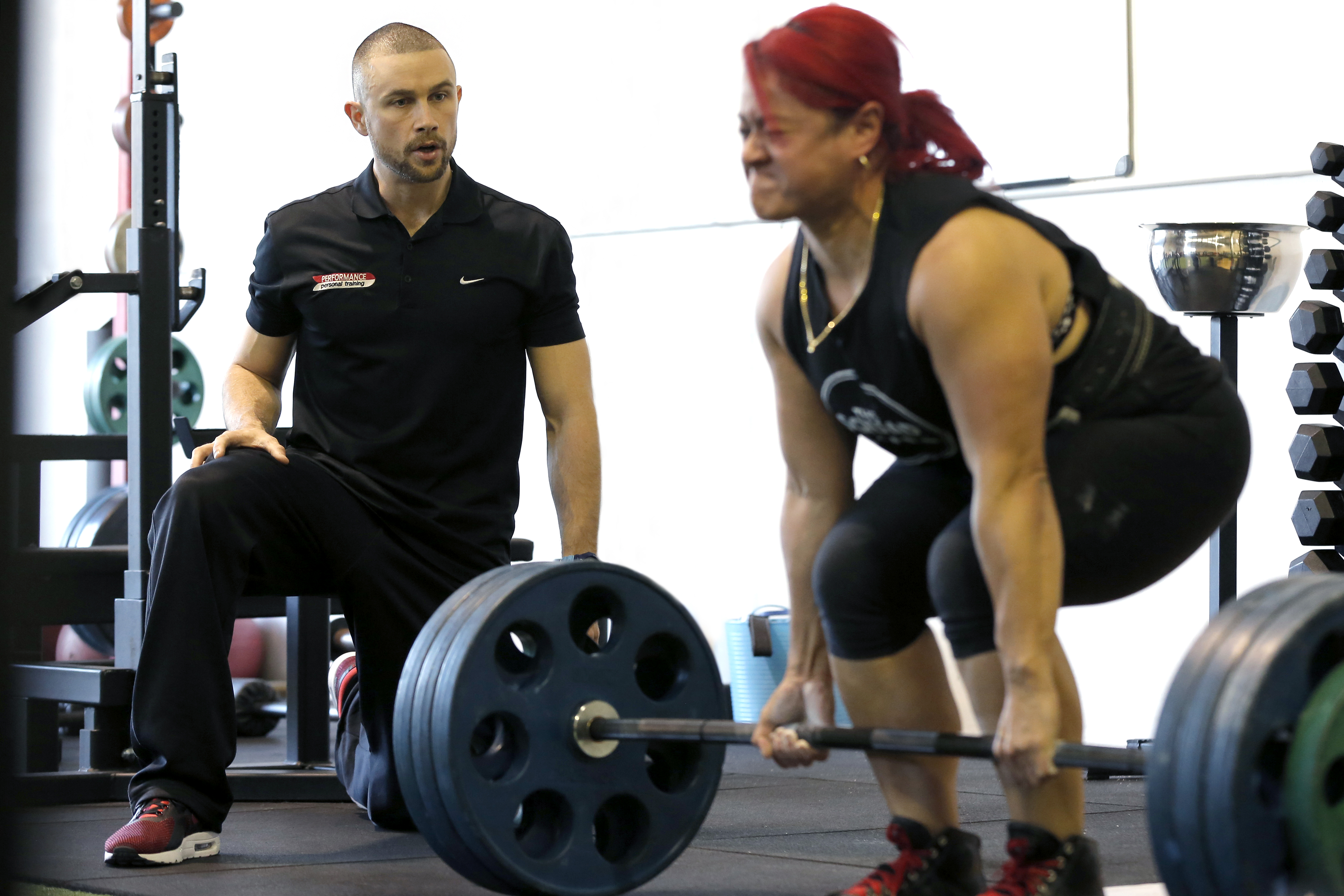 Disclaimer: This program has been written for healthy, un-injured and intermediately to advanced trained individuals. It should not be used as a substitute to any relationship you have with your doctor or health care professional. Please seek doctors approval prior to starting the program.